In a previous tutorial we had created a simple Spring Boot Web Application named employee-producer, that exposed a REST web service. This was developed to be deployed using WAR packaging.
We will be creating an image for deploying this war application to tomcat. 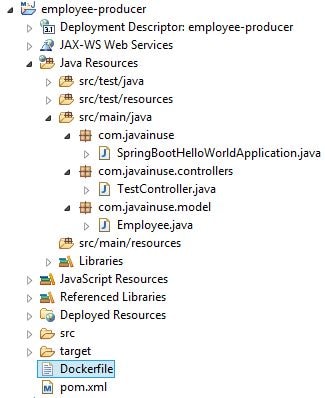 Create the dockerfile. Docker file is a list of commands that we want the docker engine to execute. We will be needing a tomcat image using which we will be deploying our application. Go to dockerhub and search tomcat, we will be using official tomcat images. Here since we are using jdk 8 so we select alpine 8. 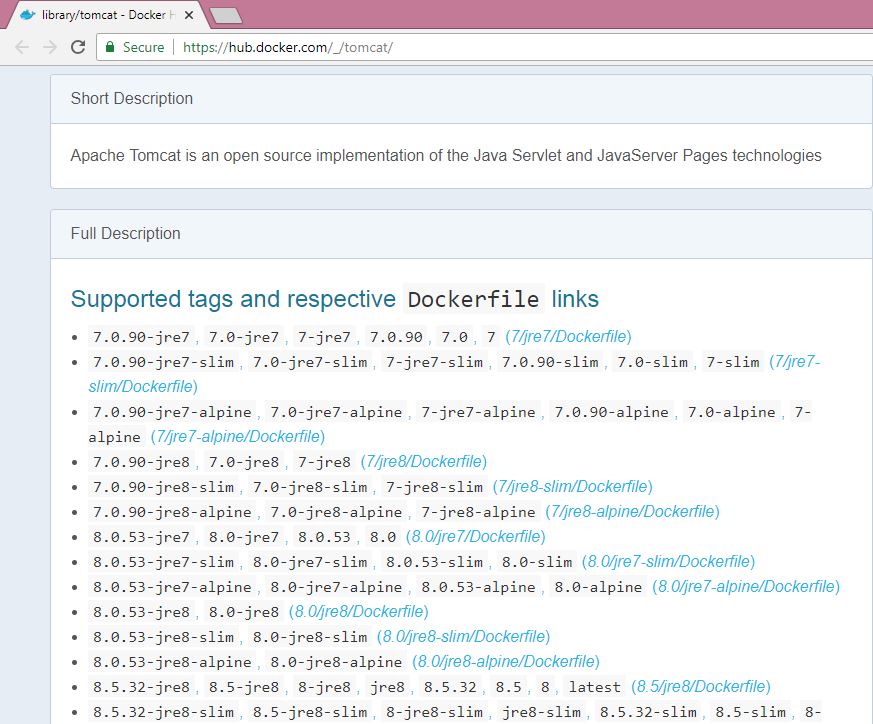 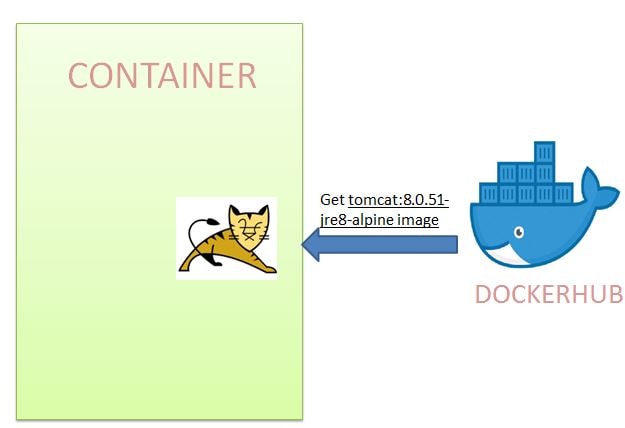 Open the terminal and install the docker

Another terminal, start the docker

Now open the terminal and go to the Spring Boot project folder.
Next we will build an image with the name producer.

Next we will run the above image as a container

Here we have started the container. Now using the following command check the logs

The application has started successfully. If we go to localhost:8080 we see that tomcat is not running. 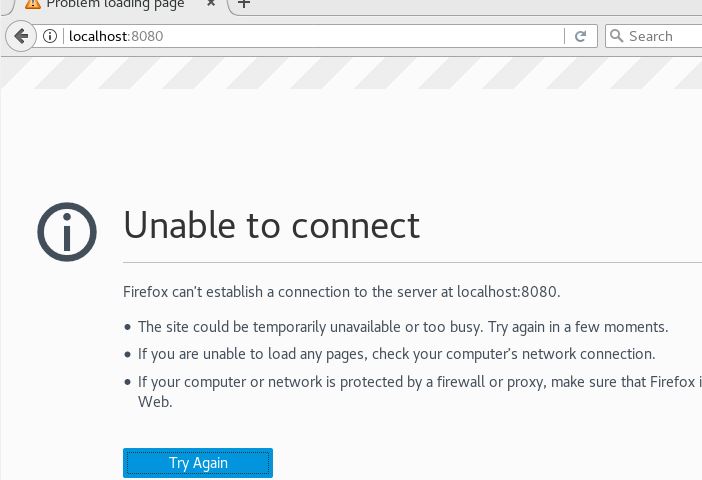 Again run the image as a container but this time using the publish command where we link the docker internal port 8080 to external port 8080, so that it can be accessed externally. 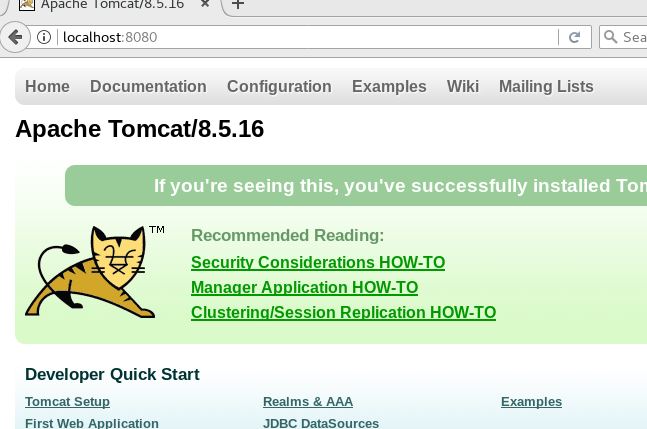 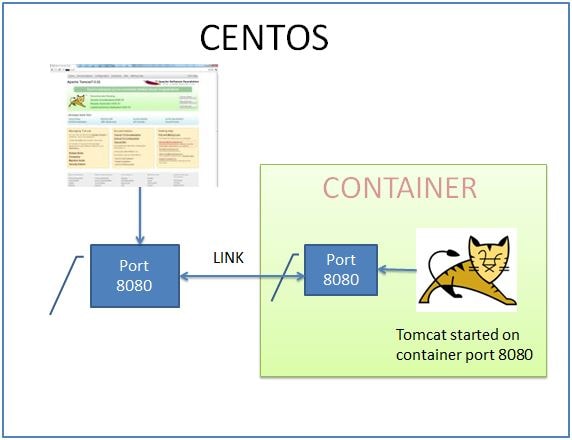 So we have linked the docker internal port 8080 to our external port 8080. Now go to localhost:8080 and we can see that tomcat has started successfully.
Next we will see how to go inside the docker and investigate it using the docker exec command.

We will need to copy our WAR file in the webapps folder of the tomcat inside the docker. This we will do it adding commands to the docker file. 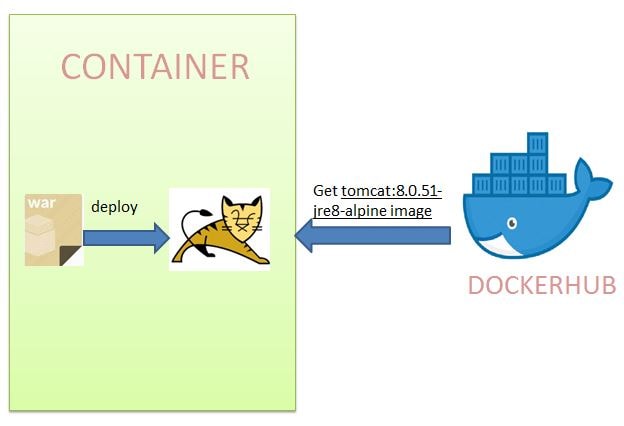 Now stop the docker container we had previously started.

Again build the image, and start the container.

Go to localhost:8080/employee, we will see that our application is deployed successfully.