In an enterprise, a number of systems of different types exist. Some of these may be legacy systems while some may be new. These systems often interact with each other,and need to be integrated. This interaction or integration is not easy as the implementations of the systems, their message formats may differ. One way to achieve this is to implement code which bridges these differences. However this will be point to point integration. If tomorrow again if there is change in a system the other might also have to be changed which is not good. Instead of this point to point integration which causes tight coupling we can implement an additional layer to mediate the differences between the systems. This results in loose coupling and not affect much our existing systems. Apache Camel is a rule-based routing and mediation engine that provides a Java object-based implementation of the Enterprise Integration Patterns using an API (or declarative Java Domain Specific Language) to configure routing and mediation rules. 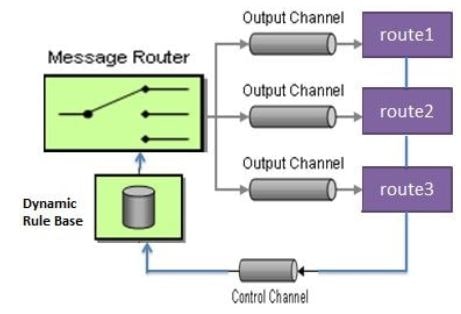 In this tutorial we implement Apache camel examples. Some are standalone and some require deployment on JBOSS Fuse ESB.