Consider a scenario - You have just joined a new organization as a developer. You will now have to setup the project with the assistance of a fellow developer. He suggests you follow certain steps for setting up the required environment and then start the project deployable like a WAR. You do the same, but keep getting some or other issues regarding environment configuration. May be even your fellow developer has forgot some configuration property he might have set. Well you are stuck in such a situation. This is known as Dependency Hell. Other similar scenario of this dependency hell are - The application is running on my dev machine but not in production. Dont know what issue is. There is also other scenarios like Matrix of Hell. But this is mostly related to DEVOPS people. Docker to the rescue.
Docker is a tool designed to make it easier to create, deploy, and run applications by using containers.


Containers allow a developer to package up an application with all of the parts it needs, such as libraries and other dependencies, and ship it all out as one package. Create self-contained development environments inside Docker containers. So we share an environment already configured.

This is done using a docker image.
An image is a lightweight, stand-alone, executable package that includes everything needed to run a piece of software, including the code, a runtime, libraries, environment variables, and config files. 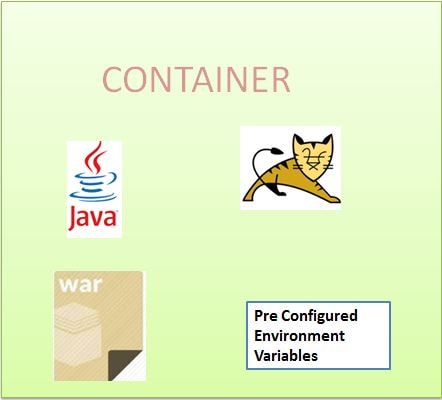 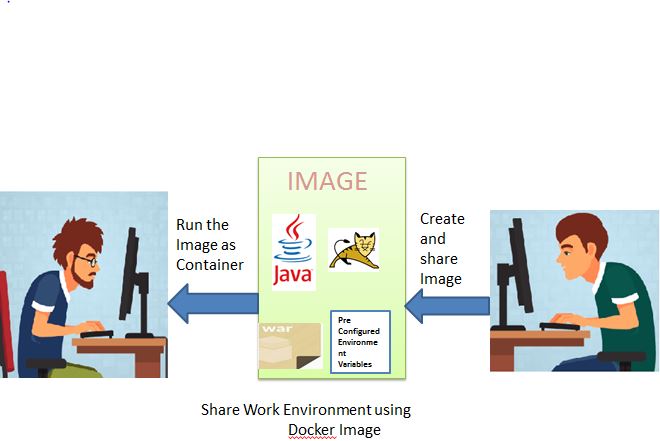 A container is a runtime instance of an image what the image becomes in memory when actually executed. It runs completely isolated from the host environment by default, only accessing host files and ports if configured to do so. So the following scenarios we can consider the use of docker for Java Developers- In this series we will be starting with basic understanding of docker and then move to more complex topics like docker swarms, running UAT's etc.
Also Docker is a very vast topic, but we will be covering as to what is needed for Java Developers. Also docker involves lots of commands. We have created a single page to note down all the docker commands we will using.
Also for all docker example have Centos image and Oracle VM for running the examples.