In this post we will look at Tosca Testing Tool Interview questions. Examples are provided with explanation.


Q: What is Tosca Testsuite?
A: Tosca Testsuite is a software tool for the automated execution of functional and regression software testing. In addition to test automation functions, TOSCA includes integrated test management, a graphical user interface (GUI), a command line interface (CLI) and an application programming interface (API).

Q: What are the error types in Tosca?
A: In the handling of errors and exceptions, Tosca differentiates between three types of errors:
Q: How to fetch Test data from Excel using TOSCA ?
A: This can be done in 2 ways- 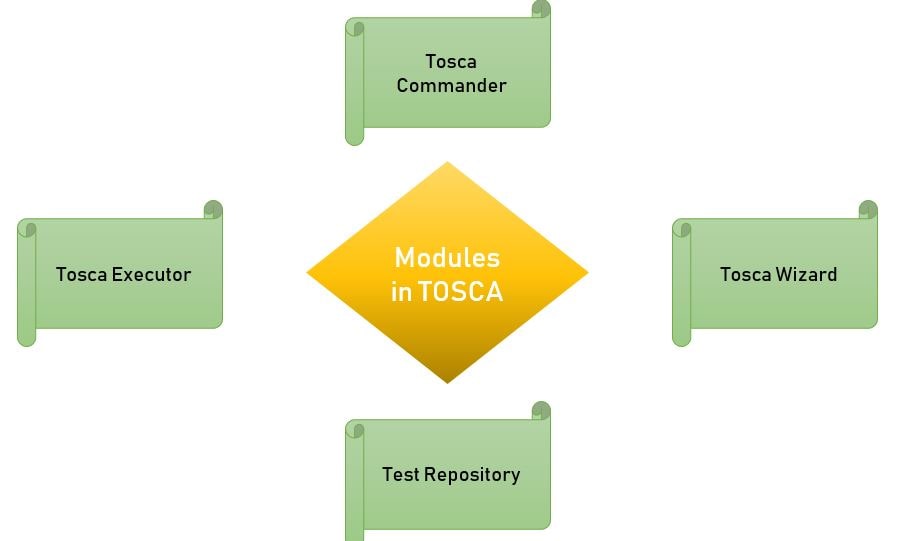