What is Apache Kafka| JavaInUse

What is Apache Kafka?


Applications now follow microservices architecture. So we have a distributed architecture where number of systems interact with each other. Applications now create and process lot of data. Complex web of applications involving point to point data movement. This involves moving large amount of data from one point to another. 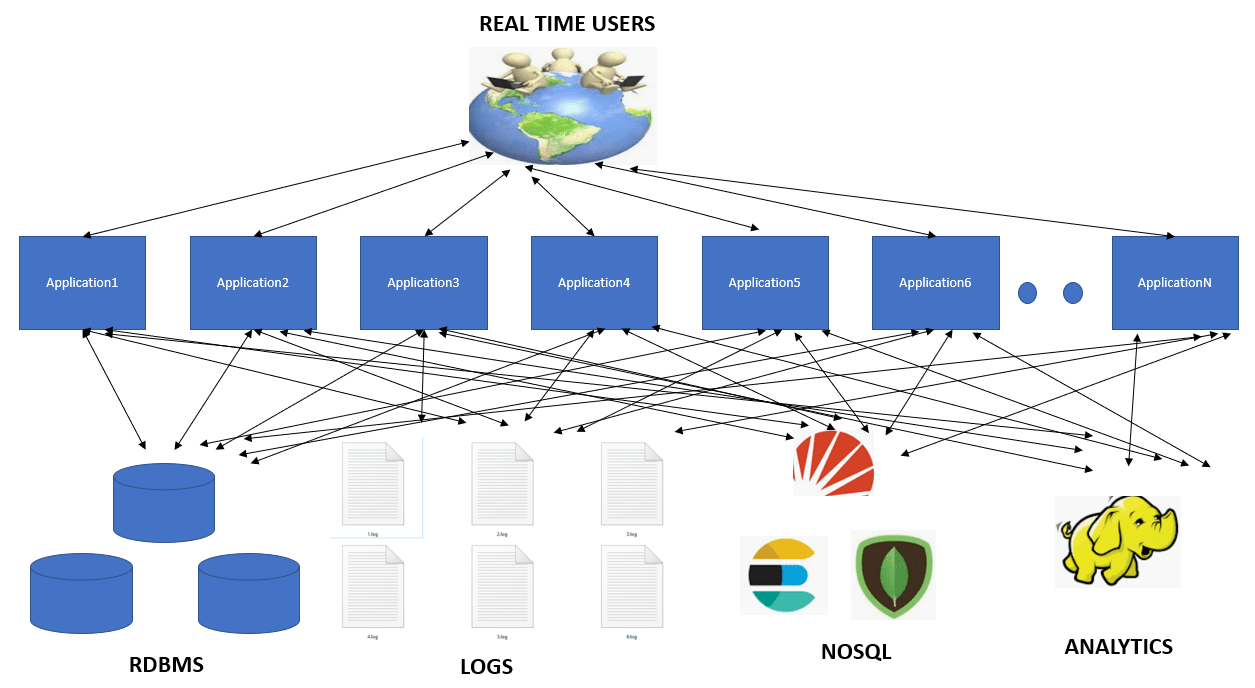 So Apache Kafka is a much Reliable and high throughput streaming system that can move large amount of data between applications. 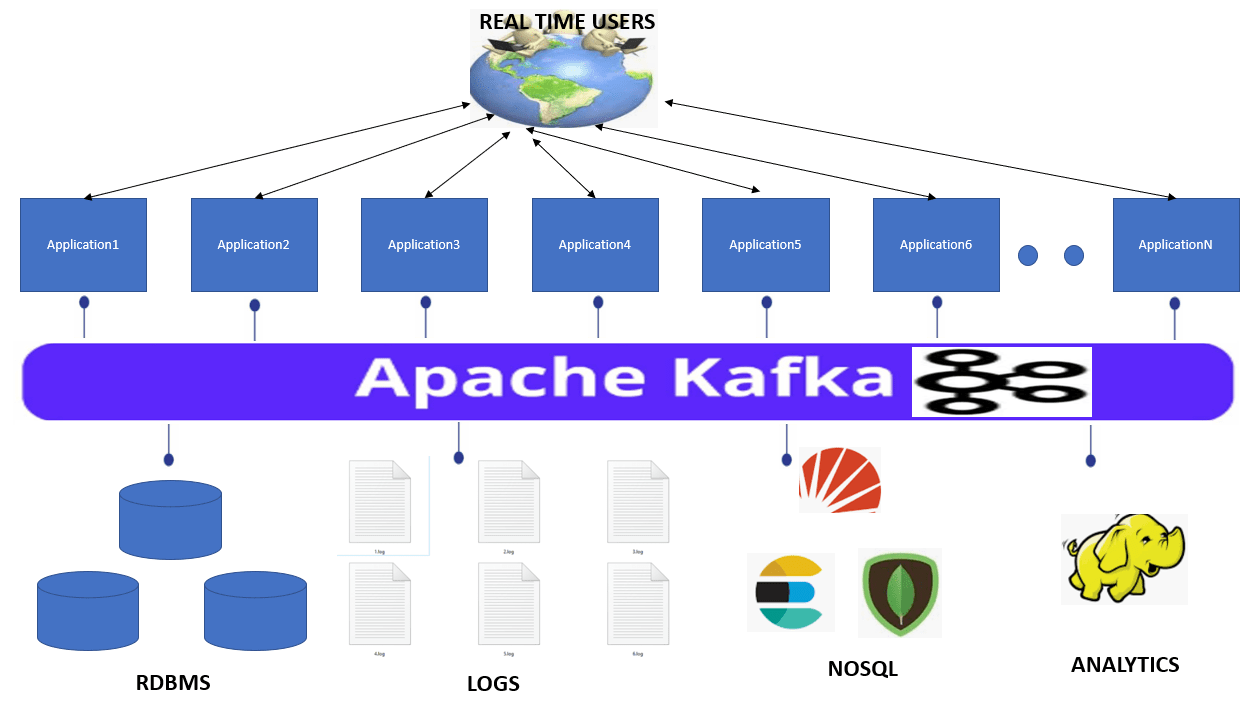 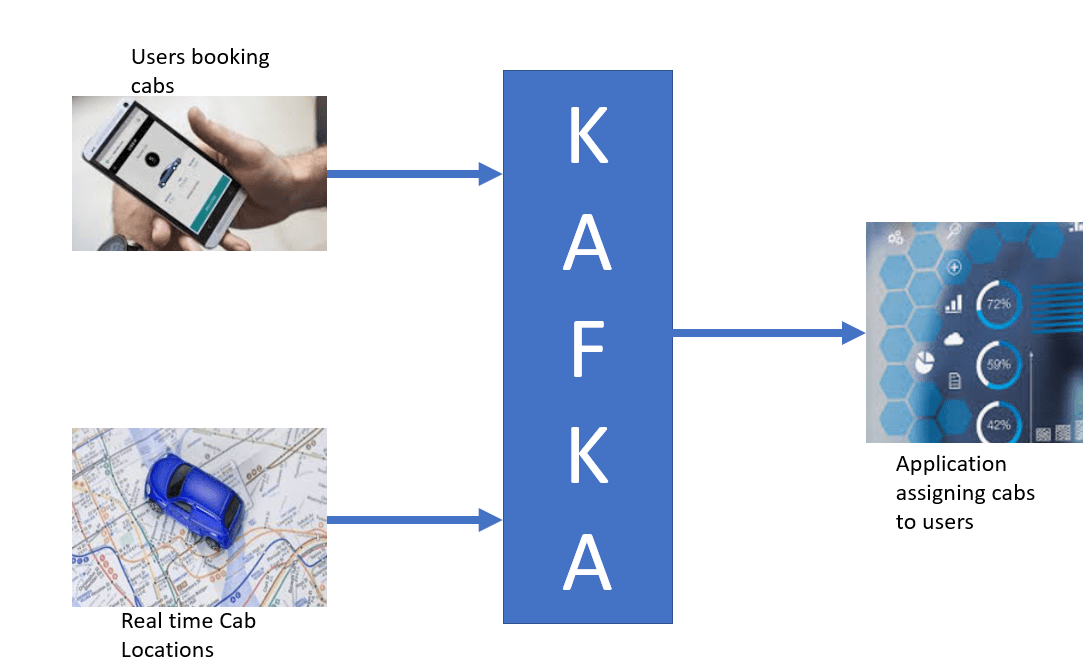