A Typical Component Structure binds data and logic to its template. angular application can be viewed as an Application tree with the app component being the tree root. The component classes are decorated with the annotations. @component
Previously we had created a Hello World App. We will create the components for this project. We will be creating a component named as employee-list and nest it in parent child style to compose an application. Here employee list will be the child component and the application parent component usually called app component will be the parent. 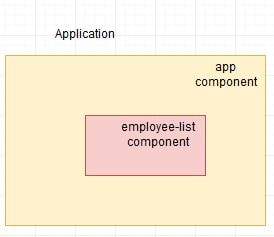 Navigate to the src/app directory and create a folder named as components and create the component as employee-list. 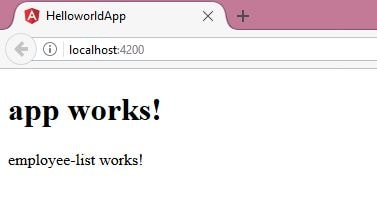